Menu
Log in
Register
Navigation
Install the app
More options
Contact us
Close Menu
You are using an out of date browser. It may not display this or other websites correctly.
You should upgrade or use an alternative browser.

I know there's still a lot going on in the political realm these days, but I don't desire to make any personal commentary on it other than things which directly attack or misrepresent Christ (which was mostly originating in the Q-anon stuff as far as I saw, not a serious part of any broad political coalition as a whole), or concerns of violence or other types of security breaches that seem prudent to warn about.

However, I still find myself frequently exasperated in online discussions elsewhere at the amount of people of all political affiliations who just mindlessly, yet intensely, parrot off completely unsubstantiated stuff they heard elsewhere without bothering to check the veracity or full context before trying to use it as ammunition against others.

So, in case any others are dealing with similar exasperations, I thought I'd post some links to various public records places in case they might be helpful. I'm sure it's not an exhaustive list of available resources, but it's a pretty big pool to draw from for people who are genuinely interested in having meaningful discussions about national interests versus just wanting to participate in some kind of digital equivalent of a bar-room brawl. 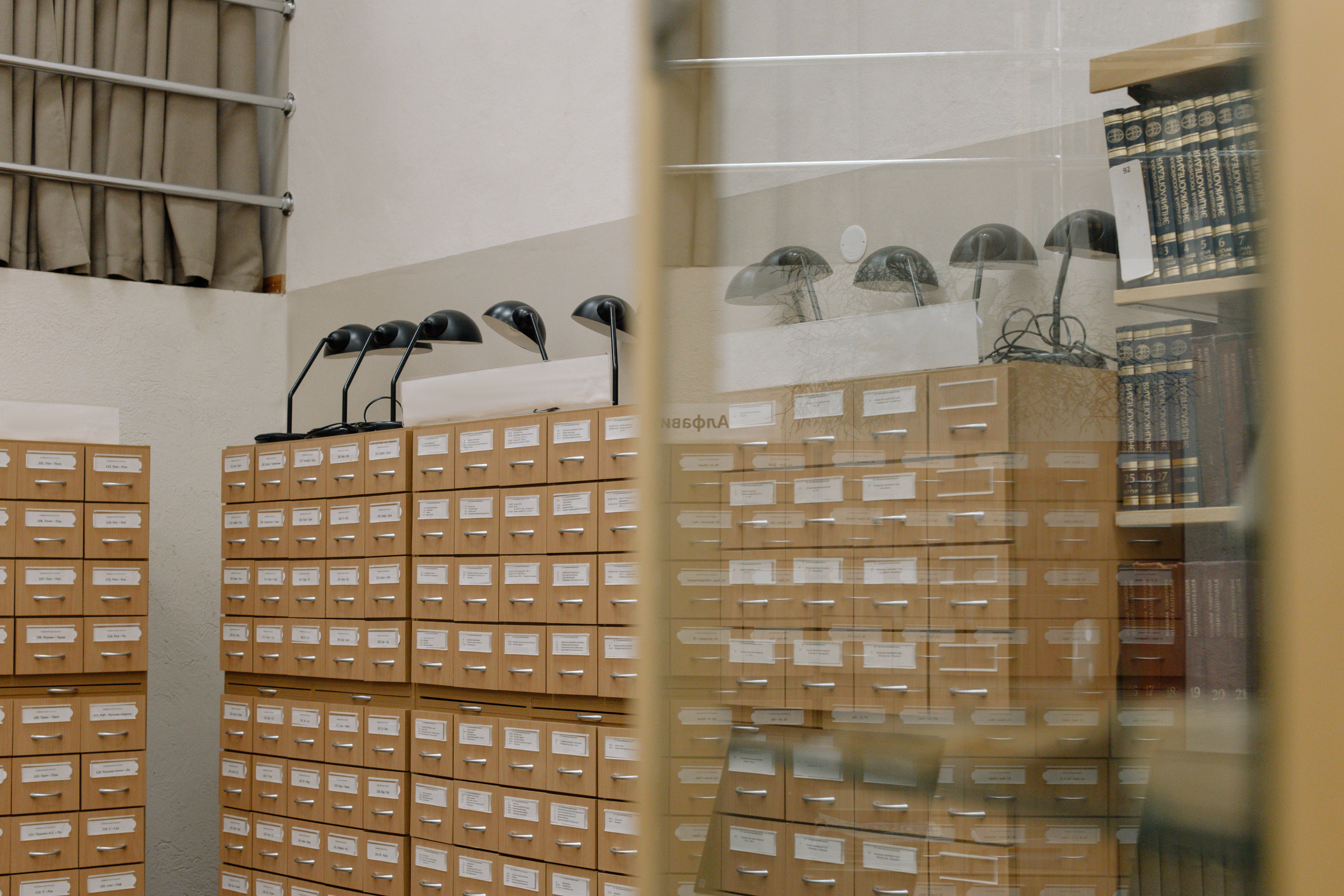 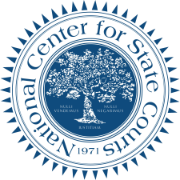 Official website of the U.S. Department of Justice (DOJ). DOJ’s mission is to enforce the law and defend the interests of the United States according to the law; to ensure public safety against threats foreign and domestic; to provide federal leadership in preventing and controlling crime; to...

The Department of Defense is America's largest government agency. With our military tracing its roots back to pre-Revolutionary times, the department has grown and evolved with our nation.
www.defense.gov

The Federal Reserve Board of Governors in Washington DC.
www.federalreserve.gov

For stuff not covered or easily found through those links, there's also:


Directory of all government agencies:

Thanks for posting these links. I tend to avoid the many fringe sites that are out there and try to rely on news sources I trust. I subscribe digitally to my local newspaper which is owned by a conservative family. I also tend to trust the Washington Examiner. I stay away from the right-wing and left-wing sites that push various conspiracy theories.
You must log in or register to reply here.
Share:
Facebook Twitter Reddit Pinterest Tumblr WhatsApp Email Share Link
Top